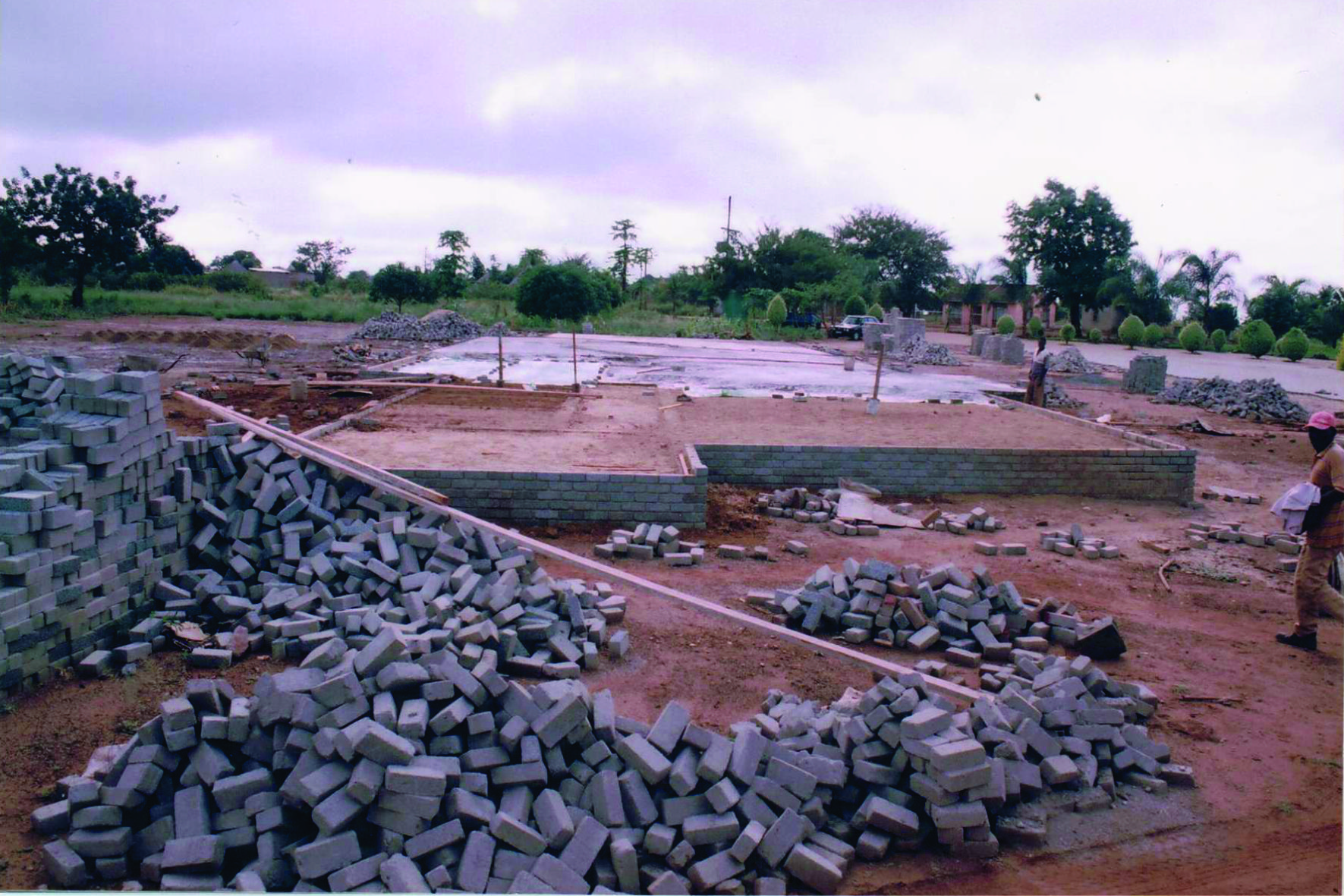 In August 1999 a decision was taken – by the catholic community in this area – to open a Catholic School in Malamulele Parish, which belongs to the Diocese of Tzaneen.   So, the Bishop was to be the “owner” of the school as he is the one heading the Diocese.

Mr. Elias Chabalala, a senior and respectable community member, agreed to find a suitable site for the school. In the meantime, the Development Centre in Xitlhelani (Village) was vacant and with minor adjustments it was turned into two classrooms. The idea was to begin with Grade 1, only. Miss Belinda Sellars, from Johannesburg, was appointed as educator and Sr. Hilda M. Tucker, a Holy Rosary Sister, as Principal.

That same year, Chief Xitlhelani agreed to give a site of 8 hectares for educational purposes. During these two years we applied for funding to Irish Aid, Solon Foundation and Hilton Fund for Sisters, in order to start building the school.

A borehole was drilled, and a security fence was erected around a portion of the premises with a cattle fence around the rest of the site. The foundation for the new school was blessed by Fr. Tom Devoy in May of 2001 and the first phase – six classrooms and an ablution block – got underway.

In January 2002 the Primary School moved from the Development Centre into the new buildings – grades 1, 2 and 3. The Pre-School remained at the Development Centre. The new school was officially opened and blessed by Bishop Hugh Slattery on 15 May of 2002. Another block was built in 2002 to accommodate a double stream for Grade 2