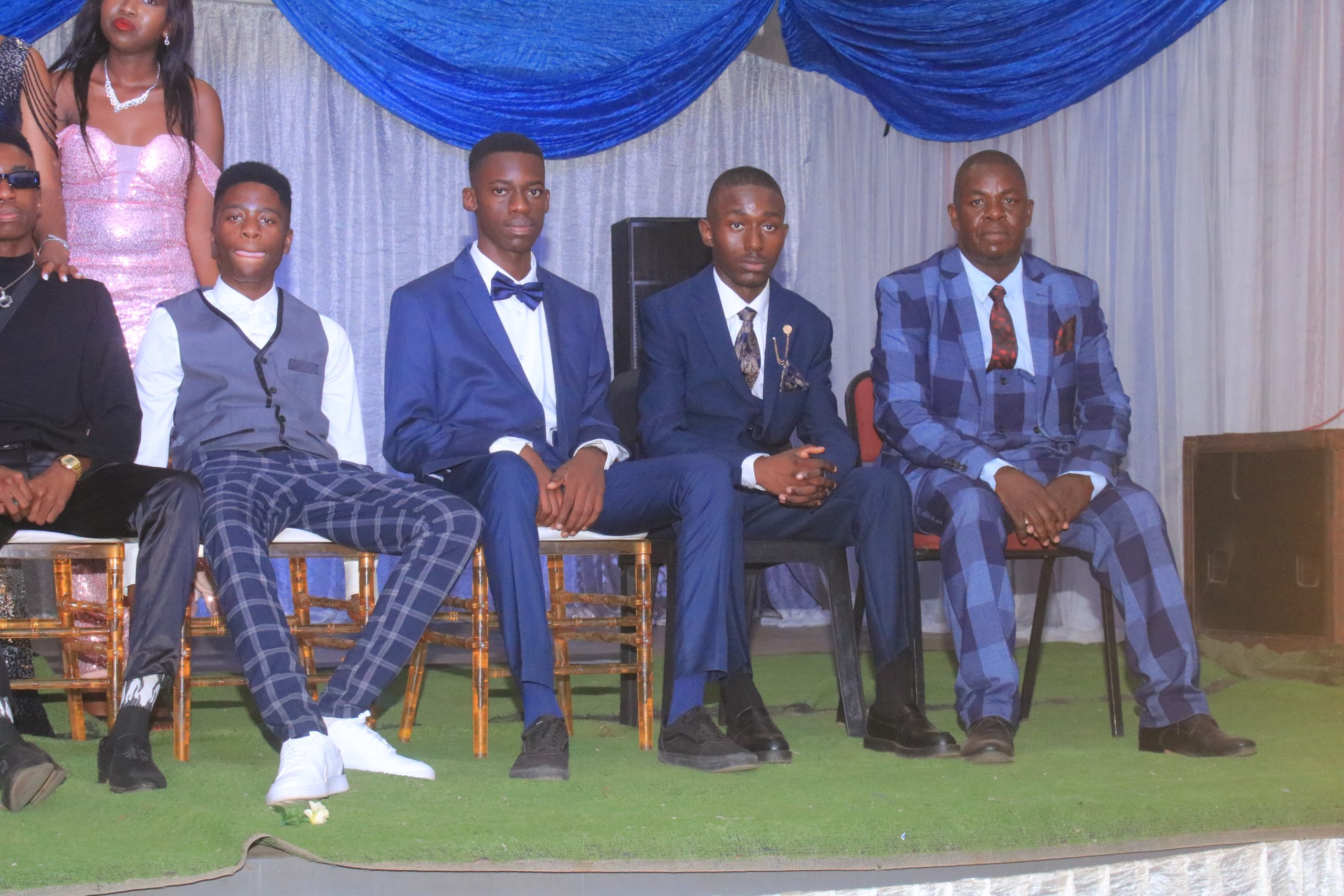 The 15th of October, a day filled with pure bliss, joy and enjoyment and yet along with that, pure
sadness, sorrow but also appreciation.

A farewell was laid out to the first ever matriculates of Holy Rosary, almost in memory of their presence
and the footprint they left in this school due to the impeccable achievement and honour of being the
school’s first ever. One thing observed was that this was not an easy road for them, despite many having
had made jokes like “I can’t wait to get out of here” it was very clear in their features that rather a bit of
them did wish it was never coming to an end. “Holy Rosary has been honestly a home away from home
for me and despite everything I found the most peace when I was here, it is good to let go but definitely
it’s not easy” said one of the matriculates who didn’t want their name to be exposed, this statement
alone just further backed up the fact that a piece of them did wish it wasn’t coming to an end but
unfortunately, all things have to come to an end, especially for greater things to come.

One impressive thing was how they spoke in the past tense, as if they were reminiscing and despite it
having had made this event a bit sadder, it was good to hear that they already saw themselves
beyond and were delighted regardless.

“If I am truly honest with you, for me it must have been the support of my school mates, they were my
inspiration and many might say the most important thing for a grade 12 leaner if to study and all but
looking at it from my point of view, it’s the support, and it just hits different when it comes from those
you are able to relate to” said another leaner who he also wanted to remain anonymous.

With their biggest support being there, they surely did feel empowered being who they were. “I’m very
proud of him, proud of the fact that he was able to make it this far, I’m very proud that he never gave up
regardless of what came his way and if I’m honest I am his biggest supporter and I will continue
supporting him as the year comes to an end and to all the many years that are laid out for him,” said a
grandmother who was truly emotional due to the achievement of her grandchild in coming so far, they
went on to mention that regardless of her having had been sick, she made sure to come and support
him like they always have. Beautiful indeed, not only was the day a beautiful memory, but it was also an event that laid a path for those who are still on their journey to matric.